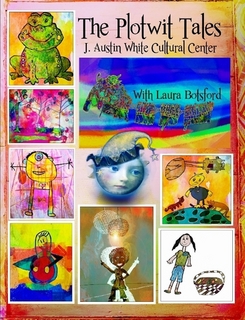 “This is a fantastic concept, having children create their own books within a structured program that, nevertheless, permits them to utilize every aspect of their imagination and then experiences the great satisfaction of seeing their creations materialize to be shared by others.” – Lois Duncan Author 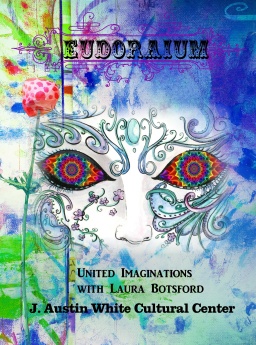 Five Fantastical Tales written and Illustrated in black and white by the Children of J. Austin White Cultural Center in their 2014 Summer Camp, in Eudora, Arkansas. 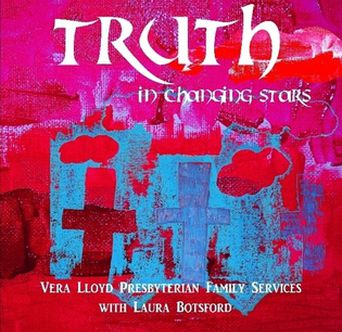 Laura Botsford Arts in Education with the Arkansas Arts Council 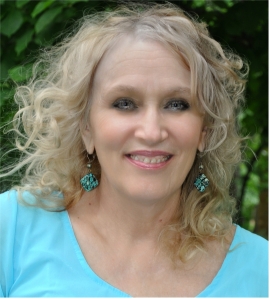 Laura Botsford Arts in Education with the Arkansas Arts Council

Laura studied acting at the McPhail School of Performing Arts in Minneapolis.  She attended El Camino College, where she majored in Early Childhood Development and Modern Dance.

Laura shadowed the Artistic Directors of Minneapolis Children’s Theater studying and immersing herself in the technique that Mel Brooks aptly describes as,” coalescing the vapors.” She taught arts and crafts and produced her first small play at MTC in a children’s Summer Arts Program. She opened a studio for teaching children how to write, act and produce their own plays called, The Little Rascals Theater in Portland, Arkansas between 1992 and 1997. Her strength is cultivating the inner imagination of people of all ages, and giving wings to one’s innate creative expression.

“Laura displayed the competence and creativity that have marked her professional involvement in our community.  She has established a reputation as an extremely capable, effective coordinator, public relations person, and a friend. Laura has the capacity to work independently if needed.  She can be entrusted with difficult, long-term assignments, knowing that they will be completed in a thorough and efficient manner.”  –  Linda Armour – Lakeside High School Principal 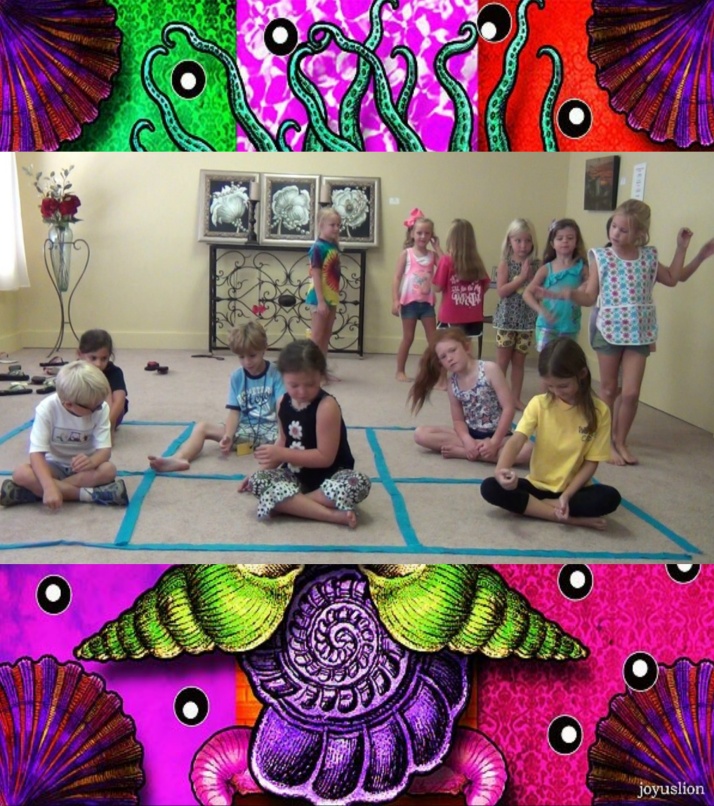 I also write plays for Children and music for their productions

Her fresh mellifluous approach to teaching theater craft and literature is infused with artistic riches of life learning skills. She is also available for speaking engagements, and arts in education workshops for teachers, PTO’s and administrators. contact page on her website.

A Kiss At Midnight Reviews

The home of authors Sarah Fischer and Kelsey McKnight

CAROLINE JUSKUS WRITES ABOUT THE LIVES, HOMES AND STUDIOS OF ARTISTS AND CREATIVES

I AM therefore I Write. Official site of Marie A Bailey, writer, knitter, and stray cat magnet.

For Writers in the Mist and Dreamers in the Dance